Posted on February 27, 2013 by PradnyaCinantya

I was so glad to be privileged to see this musical on the opening night. We were promised a spectacular Broadway-alike show, and well, I think it was great. Not as flawless as the real Broadway show though, but it was great. I was supposed to post this last Saturday, when the show took place, but I had to reschedule due to my Oscars hysteria 😀

So here’s what I thought about the show.

The story of Hanoman is such a legend to the Javanese society. This is the story they have known since they were young. As a Javanese myself, I found the cultural atmosphere of this play very familiar. I have watched the traditional versions of wayang many times when I was younger, and this one was utterly new and entertainingly different. One thing very distinguishing about this musical was the three languages used; English, Bahasa Indonesia, and Javanese. It wasn’t a problem for me. Instead, it was one of the unique points of the musical. But it might be one problem to those who weren’t familiar with the language.

The music composed by Aksan Sjuman was also interesting. He combined traditional Javanese gamelan with rock music. I mean, really, rock music. In fact, during the fighting scenes, one of the characters played an electric guitar on the background. It was unimaginable to see an electric guitar in a story about traditional Javanese people taking time hundred years back.

I liked the foreign stars. They were truly professional actors, had strong voices and they suited the beautiful traditional costumes. The action choreography was great too, especially because it combined traditional pencak silat and wushu. Love the wushu poses! In addition, if you had a great seat, you could experience the interactive directing because the actors had some scenes which allowed them to get off the stage and came to the audiences.

However, as I have mentioned before, there are quite a few things to improve if this musical is really intended to be a world-class act. There were some technical flaws, such as the less precise subtitles, which could cause a little problem for people who did not speak English or Javanese. Also, the final battle scene could be bigger and more epic than it was.

But the biggest disappointment for me was not the show itself. Instead, it was the classical habits of Indonesian audience. Camera, cell phone, and tablets were taking picture all through the show! Seriously, I hate that kind of people. The rule of ‘no taking picture’ is a big BS for people in Indonesia. I also saw some of the officials were taking pictures too! Yeah, what an example, guys! And if you were late to any shows in Indonesia, do not worry, you can always get in, walk through people’s line, stand in their way and disturb them. Such a shameful habit! 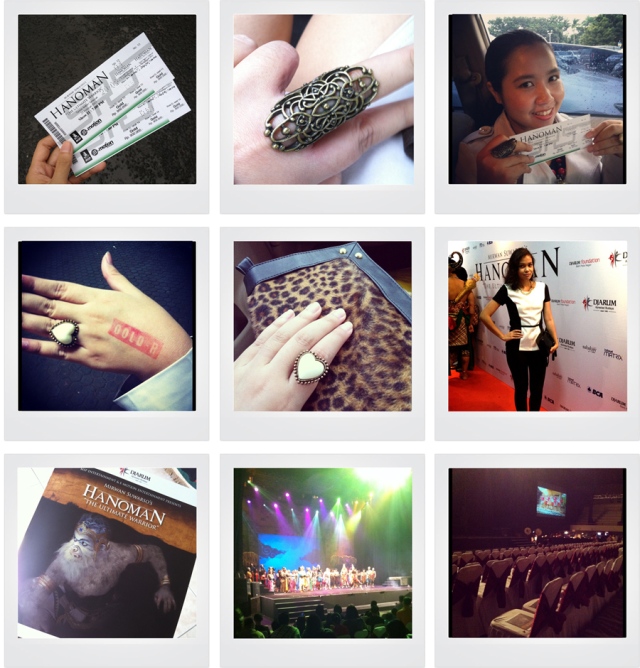 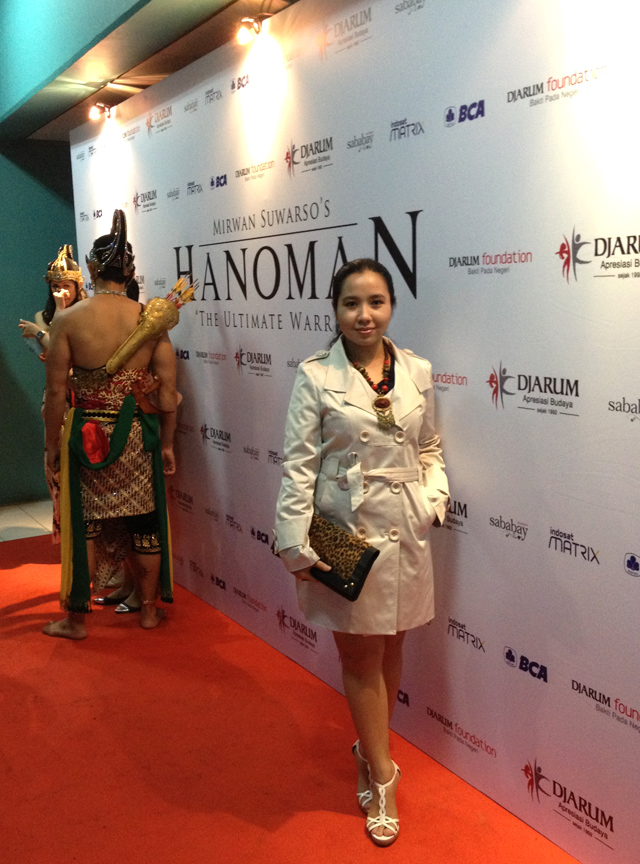 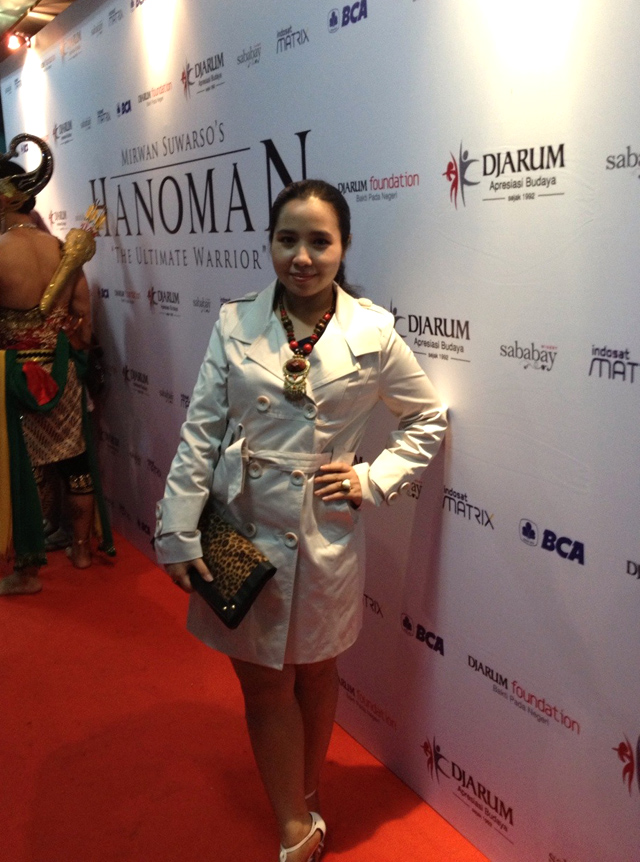